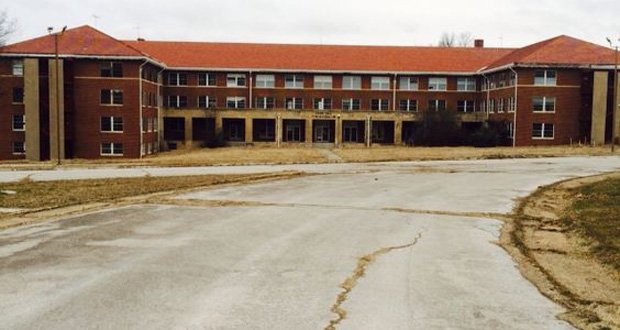 For close to a century, many doctors termed Oklahomans mentally unstable, and professionals admitted mentally ill patients to the Eastern State Hospital in Vinita, Oklahoma.

Even when mental illness was considered taboo, doctors deemed it best to build a mental hospital. At the time, people attributed mental illness to moral failures or ill decisions. Even so, the clientele of the Eastern State Hospital grew fast, despite staff not being able to meet the demand.

History of the Eastern State Hospital

Builders constructed the Eastern State mental hospital in 1790, but it was closed in 1885 after a tragic fire engulfed the premises. Since it was the first asylum hospital in the US, the city of Oklahoma adopted plans in 1909 to build a similar hospital to honor the original while also benefiting the citizens.

The state allocated the proposed facility $500,000, and construction of the first two wings was complete by 1911. After two years, the asylum welcomed its first 300 patients. The Eastern State Hospital was massive and, arguably, self-sufficient. By 1916, the vast backlog of clients prompted the government to build additional medical treatment wings, a bakery, poultry house, laundry room, and a powerhouse, among other essential facilities.

As of 1947, the Eastern State Hospital was flourishing as it had more than 2,000 patients, 590 employees, and 20 doctors. The government had built a barn, greenhouse, fire department, dental unit, employee dormitory, and sewage treatment plant to cut down everyday costs. The hospital was thriving.

The Decline of the Eastern State Hospital

Around the 1950s, the government cut down funding for mental institutions, putting a strain on the struggling hospital. The asylum was short-staffed, and most of the employees started resigning due to a lack of funds to pay their salaries. Family members began withdrawing their loved ones from the hospital, and before long, the asylum was operating at a loss. Most income-generating projects, such as the farm and the dairy house, were phased out until nothing remained.

As a feeble attempt to revive the institution, the government tried to revamp one of the hospital wings by turning it into a correction center for inmates. By 1983, state and federal governments had turned the whole unit into a maximum-security asylum.

The Closure of the Eastern State Hospital 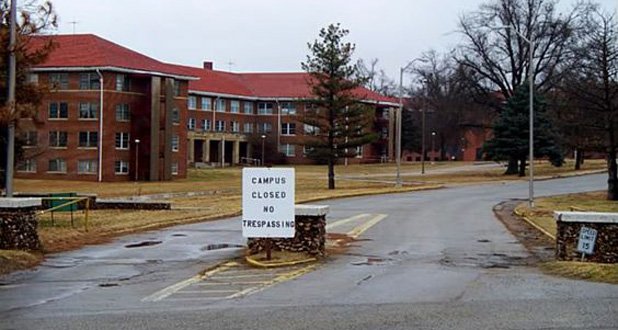 The government’s plan to house inmates at the hospital was short-lived because they discovered it was not fiscally competent. In 1999, reporters announced that the facility would have to undergo closure in phases; as a result, all the patients had to transfer to other institutions.

By 2000, all the patients had left, and the mighty facility closed its doors. While the Eastern State Hospital shut down, no one can forget its impact on patients throughout the centuries.

Source: https://www.kickassfacts.com/eastern-state-hospital-abandoned-turn-of-the-century-hospital-in-oklahoma/
We use cookies to ensure that we give you the best experience on our website. If you continue to use this site we will assume that you are happy with it. Ok
check out this page