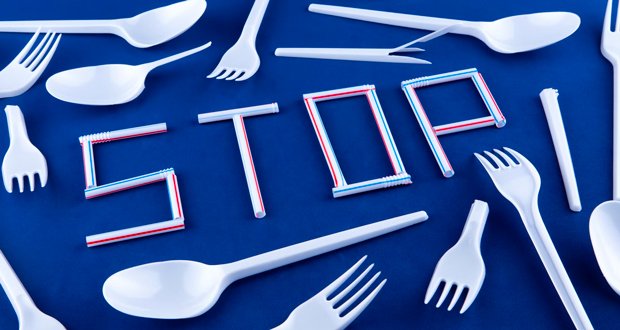 Here are this week’s uplifting headlines.

1-5 Uplifting Headlines of the Week 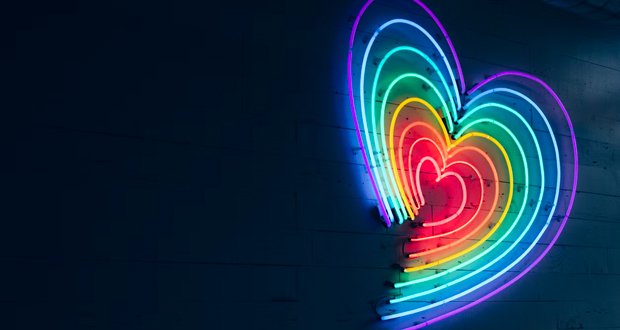 4. The referendum in Kazakhstan ended with the approval (victory with 75%) of the reforms that remove all the privileges of the president, allow easier registration of new parties, allow free elections for mayors and eliminate the death penalty. – Source

6-10 Uplifting Headlines of the Week 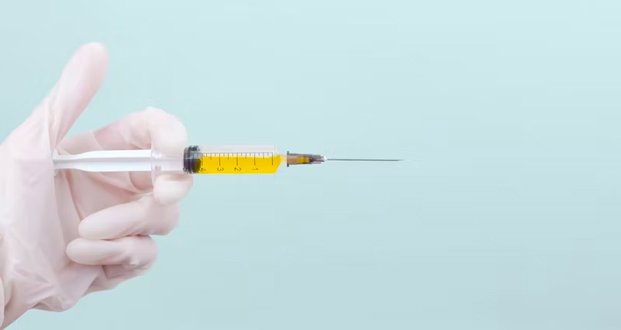 6. Groundbreaking treatment for HIV/AIDS developed by a research team ‘with just a single vaccine dose’. – Source

8. NY State is giving out hundreds of robots as companions for the elderly. – Source

9. Human urine could be an effective and less polluting crop fertilizer. – Source

11-15 Uplifting Headlines of the Week 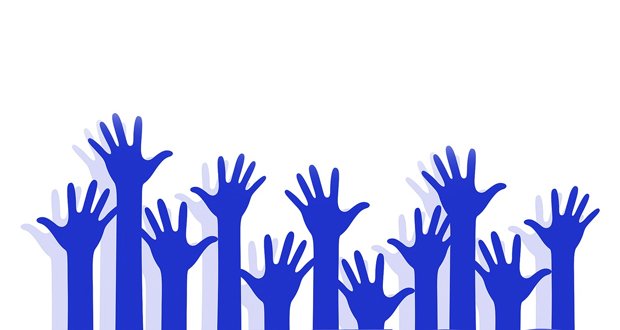 14. Older students sign 6th grader’s yearbook after classmates refuse to do so. – Source

Source: https://www.kickassfacts.com/25-uplifting-headlines-of-the-week-part-276/
We use cookies to ensure that we give you the best experience on our website. If you continue to use this site we will assume that you are happy with it. Ok