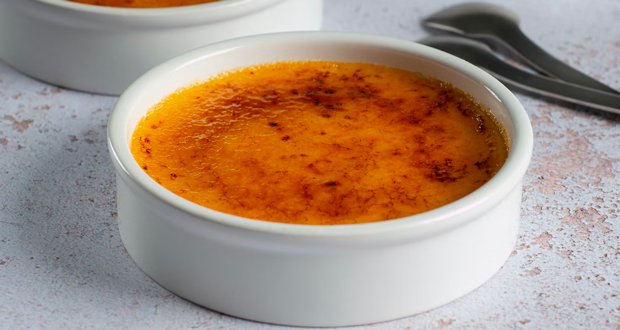 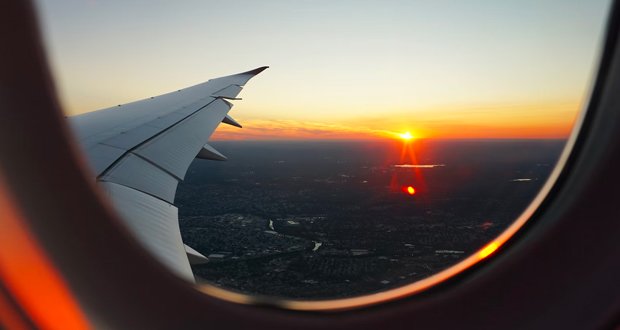 1. The US State Department officially recommends that if you travel to Somalia, you first “Draft a will and designate appropriate insurance beneficiaries”, “Be sure to appoint one family member to serve as the point of contact with hostage-takers”, “review the Live Piracy Report”, etc. – Source

2. Japan is considered a “super-aged” nation since more than 20% of the population is over 65. – Source

4. The U.S. military is missing 6 nuclear weapons – the longest missing nuclear weapon hasn’t been seen in 71 years, and it is unlikely it will be found anytime soon. – Source

5. Nacho Libre is based on the incredible true story of Fray Tormenta, a Mexican priest who moonlit as a luchador to financially support the orphanage he founded. – Source 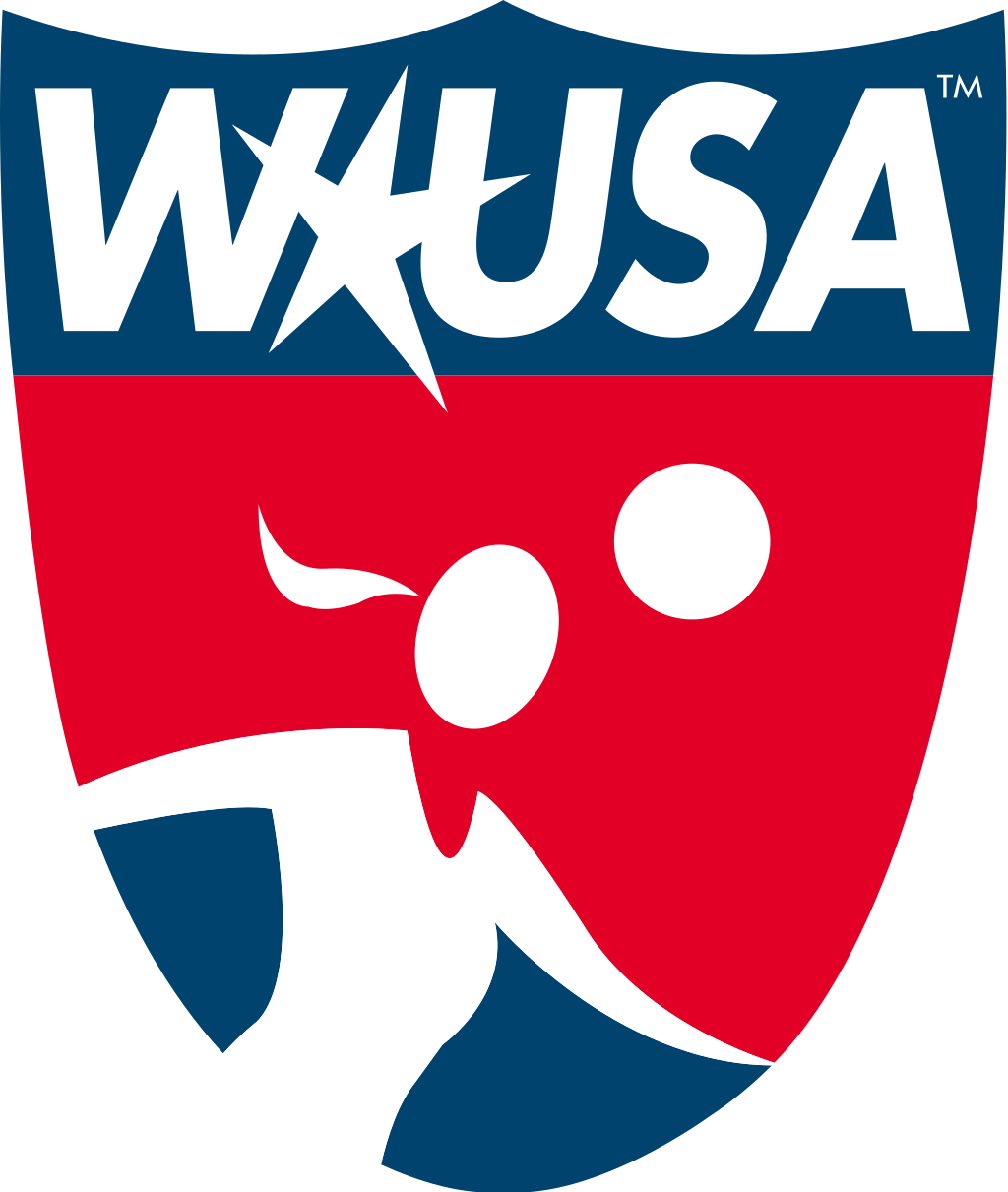 6. Women’s United Soccer Association was the world’s first women’s soccer league where all players were paid as professionals. The league was founded in 2000 and folded in 2003 after making cumulative losses of around USD100 million. – Source

7. A 2013 investigation in Europe uncovered that many frozen food items such as lasagna and bolognese pasta sauce contained up to 100% of horse meat instead of beef, an incident later known as the “Horse Meat Scandal”. – Source

8. Lead from last centuries gasoline still exists in the environment and is still decreasing the IQ scores of children. “It is not possible to identify a blood Pb level below which no adverse impact is detectable” – Source

11. The classic dessert Creme Brulee is at least 700 years old with the first mention in a 14th-century cook book. The recipe included a custard cream, over which sugar was poured and burnt with a hot iron rod. It was called Crema Catalan and is nearly identical to the modern Creme Brulee. – Source

12. In 1988, a man who suffered from severe obsessive-compulsive behavior apparently cured himself when he shot a .22-caliber bullet through the front of his brain while attempting suicide. – Source

13. Over 40 buildings in New York City are so large that they have their own zip codes. – Source

14. Anti Ninja floors in Japan were purposefully made to squeak to alert people of intruders. – Source

15. During the Cambodian genocide 1.5 – 2 million people were killed and the country’s life expectancy dropped below 20. – Source