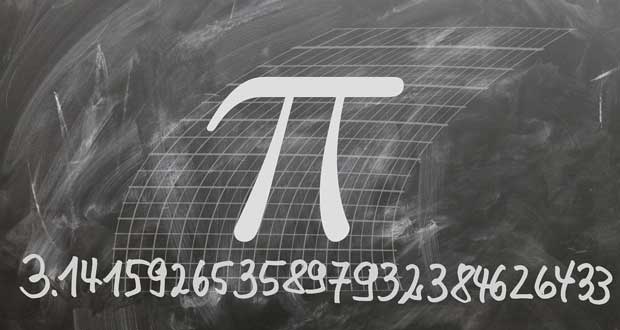 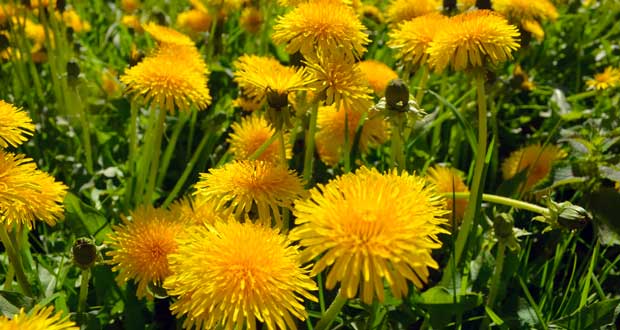 1. Dandelions are edible and are actually really nutritious and can be eaten raw. – Source

3. Movie theaters in Iceland, Switzerland, Egypt, Turkey, and India have an intermission in the middle of the movie. It lasts around 10 minutes, which allows customers to hit the concession stalls or use the restroom. – Source

4. Living next to a landfill greatly increases your risk of developing all kinds of health issues including tuberculosis. – Source 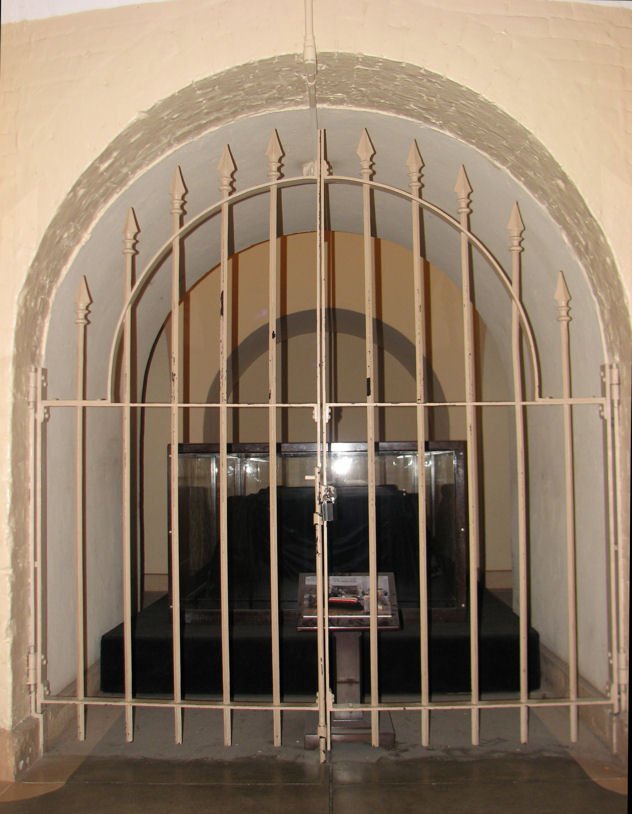 6. The Capitol was designed to have George Washington’s tomb on public display. Both houses passed bills saying he should be buried there, and his wife consented, but due to various delays, it took until 1830 for it to be viable. After an attempted theft of his head, the project was canceled. – Source

7. Johnny Yong Bosch became a voice actor by accident. He had to dub over his lines for a film after an audio production issue and a producer said he had a good “hero voice” and asked him to audition for an animation. A few weeks after that audition he booked the role of Vash in the anime Trigun. – Source

8. In 1983, NFL Chiefs running back Joe Delaney sacrificed his life in an attempt to save three children from drowning. His number is unofficially retired by the team and a statue was put up in his hometown. – Source

9. Hormel Foods keeps a file of hate mail they’ve received from American soldiers who had to eat the notorious food product while at war overseas. – Source

10. Cigars have beetle larvae. Under the right temperature and humidity, they can hatch and infest whole cigar boxes. – Source 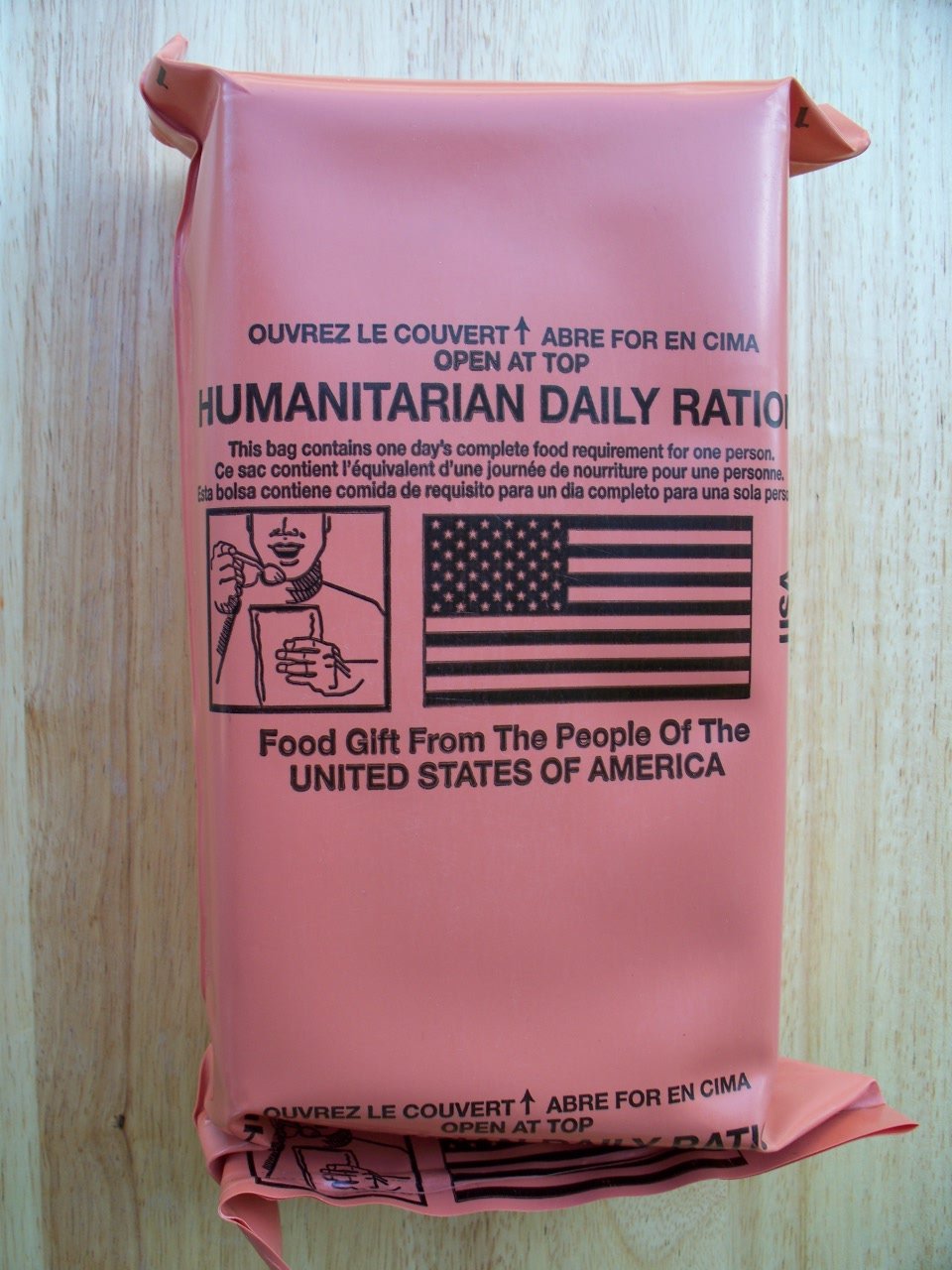 11. The packaging color for air-dropped humanitarian ration packs had to be changed from yellow to salmon after someone realized that the same shade of yellow was also used for air-dropped cluster bombs. – Source

12. El Chapo’s wife Emma Coronel was sentenced to 3 years in prison for assisting her husband in his criminal enterprise. A minimum sentence of 10 years was originally planned. Government rumors assure her cooperation. Her life is now at risk, as the cartel does not forgive traitors or suspects. – Source

13. Joshua Thompson sued Michigan AMC movie theater over the high price of concession snacks. He claims he used to take his snacks until the theater banned the practice. Thompson paid $8 for a soda and packet of Goobers, but he spent less than $3 for the same at a drug store nearby. – Source

14. The distance of a mile was defined by ancient Roman armies marching one thousand paces (mille passus). The nautical mile is based on the size of the earth. – Source

15. The office cubicle was created by designer Robert Propst for Herman Miller and released in 1968 under the name “Action Office II”. It was meant to encourage spontaneous conversation and idea-sharing. – Source

Source: https://www.kickassfacts.com/25-kickass-random-facts-list-756/
We use cookies to ensure that we give you the best experience on our website. If you continue to use this site we will assume that you are happy with it. Ok
check out this page