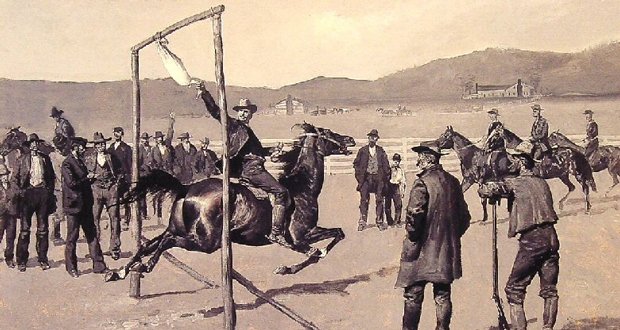 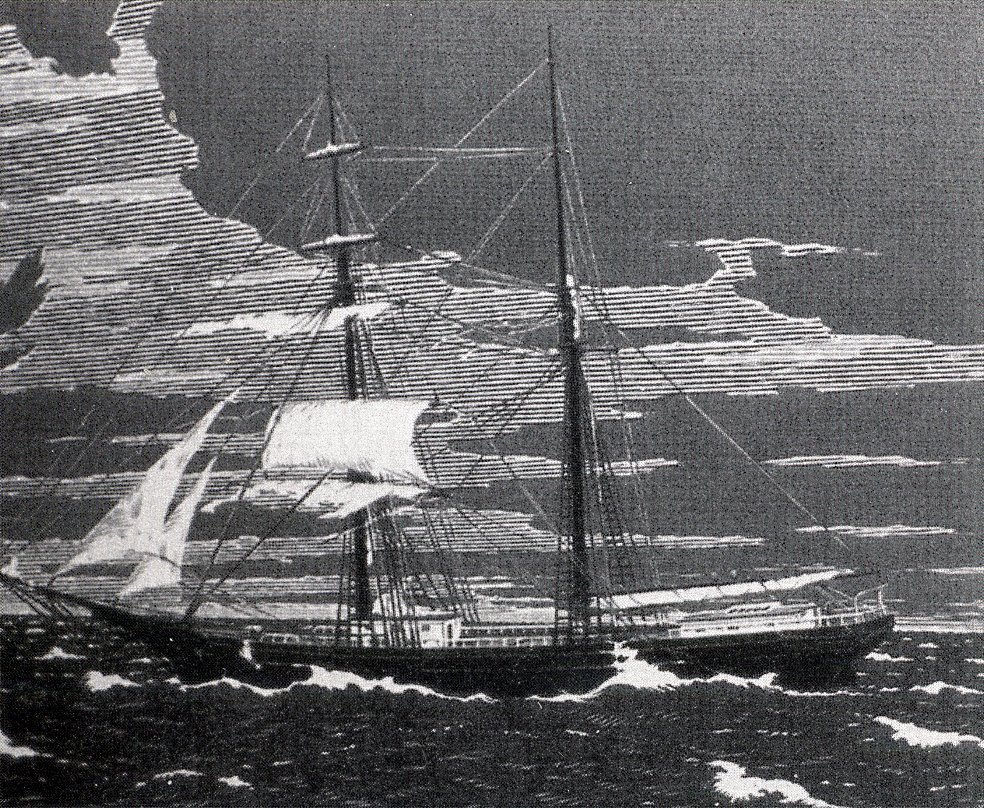 1. Ghost ships are the ships found abandoned with no sign of the crew, still occur even with modern methods of rescue, safety, and communication. The last recorded ship to be found with no sign of life was in January 2021. – Source

2. George Lucas not only gave his blessing to make Spaceballs, but he also handed the movie over to his effects company, Industrial Light and Magic, to provide the space effects and postproduction. – Source

3. Darius McCollum, a New Yorker diagnosed with Asperger syndrome, has been arrested over 30 times for impersonating transit employees, stealing trains and buses, and driving their routes – complete with making safety announcements and passenger stops. – Source

4. The Resolute Desk was built from the scrap of the HMS Resolute. It has been used by most Presidents since 1880. – Source

5. One of the unifiers of Japan, Toyotomi Hideyoshi, once built an entire castle in secret near a castle he had put under siege. After 80 days, he had the trees covering it cut down, making it seem like a castle had sprung up overnight. His enemies surrendered shortly thereafter. – Source 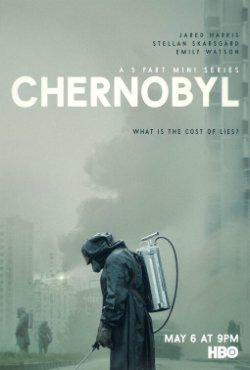 6. The Ignalina nuclear power plant located in eastern Lithuania is identical to the Chernobyl plant in Pripyat. The plant remained operational until 2009 and was used as the set for the HBO Chernobyl miniseries. – Source

7. Sigmund Freud was a cocaine addict, and he personally prescribed it to his wife and friends. – Source

8. The British built over 100 concentration camps during the Second Boer War (1899–1902) in South Africa. Over 26,000 woman children died in these camps from starvation disease. – Source

9. Joshua Thompson sued Michigan AMC movie theater over the high price of concession snacks. He claims he used to take his snacks until the theater banned the practice. Thompson paid $8 for a soda and packet of Goobers, but he spent less than $3 for the same at a drug store nearby. – Source 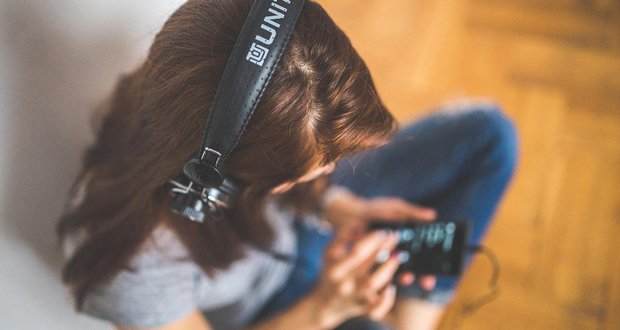 11. Listening to your favorite music for just 15 minutes a day lowers stress levels, anxiety, sadness, and a depressed mood. – Source

12. In central Italy, there is a fountain that flows red wine 24 hours a day. It is free to everyone, except for drunkards and louts. – Source

13. As far back as 1872, despite practically no women being allowed to vote, Victoria Woodhull of the Equal Rights Party became the first woman nominated for a US Presidential election. Frederick Douglass, a black abolitionist, was even chosen as her running mate. – Source

14. One of the maddest Roman emperors wasn’t actually called ‘Caligula’. It was a nickname given to him as a kid by his father’s soldiers while being on a campaign with them in Germania. The name means ‘little boots’ in Latin and is a reference to the child-sized military gear he would wear. – Source

15. In 1961, Thomas Monaghan got half-ownership of “Domino’s”, now one of the largest pizza companies in the world. All he had to give in return was his used Volkswagen Beetle car. – Source

Source: https://www.kickassfacts.com/25-kickass-random-facts-list-755/
We use cookies to ensure that we give you the best experience on our website. If you continue to use this site we will assume that you are happy with it. Ok
check out this page