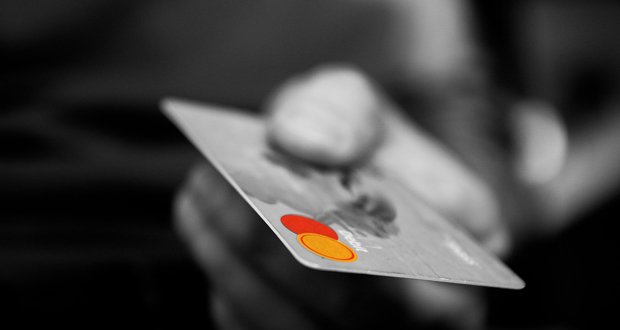 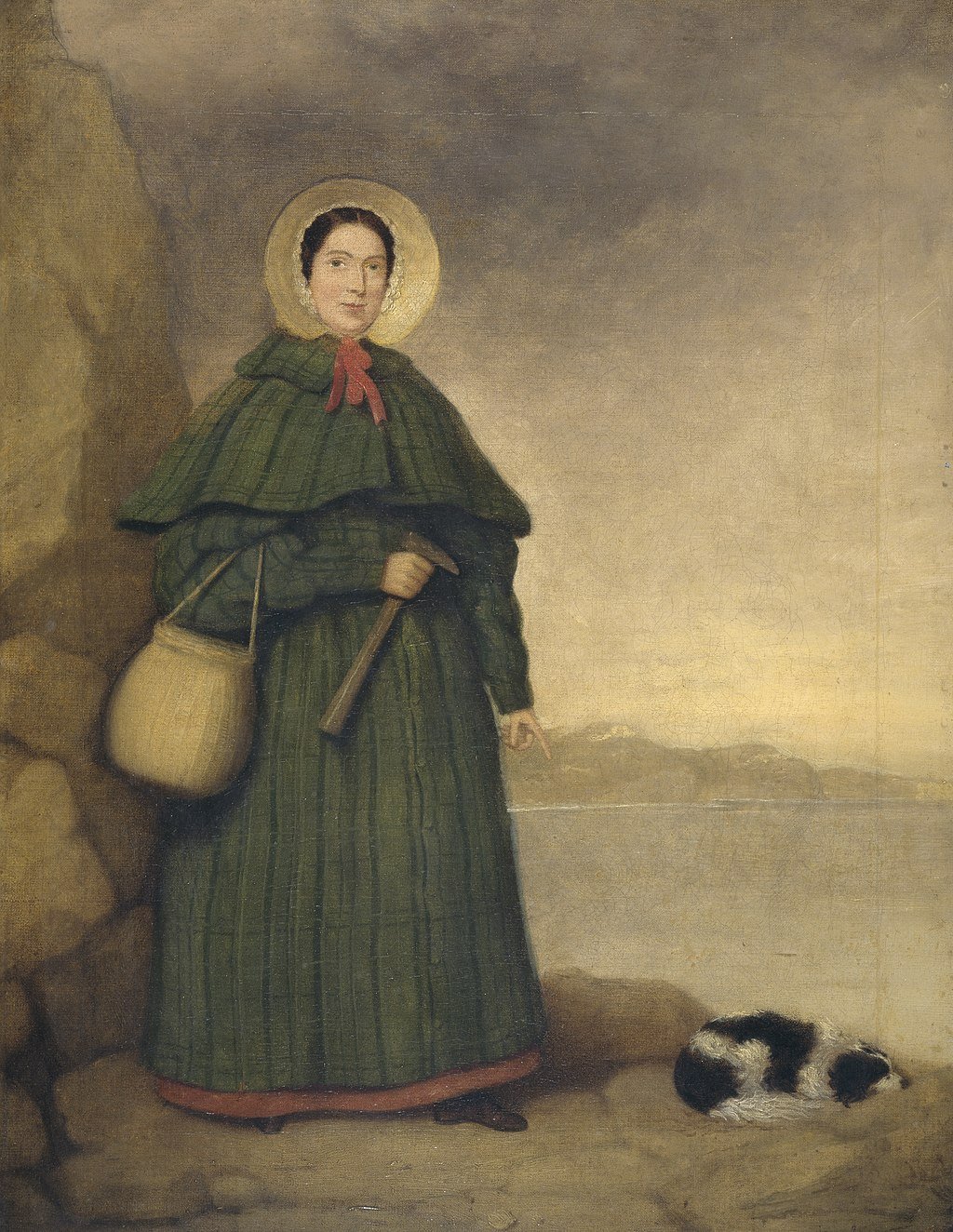 1. Mary Anning was an English fossil collector, dealer, and paleontologist who discovered, with her brother, the first ichthyosaur fossil at age 12. She would go on to discover many more fossils and revolutionize the science of paleontology. However, due to being a woman in the early 1800s, she rarely received full credit for her discoveries. – Source

2. Wells Fargo was forced by the feds to rehire a whistleblower employee that reported fraud and pay him $5.4 million in damages. – Source

3. Robin Williams was offered, and accepted the role of The Joker in the 1989 film, “Batman.” Warner Brothers had only made the offer to bait their first choice, Jack Nicholson, into signing on, which he eventually did. Williams was furious and demanded an apology from the film studio. – Source

4. World War II Spitfires only had about 20 seconds of ‘gun time’ before running out of ammo, making most movie depictions wildly inaccurate. – Source

5. After basketball player Zion Williamson’s foot ripped through his Nike shoe during a game, causing him to slip and sprain his knee, Nike’s stock valuation dropped by $1.1 Billion the next day. – Source 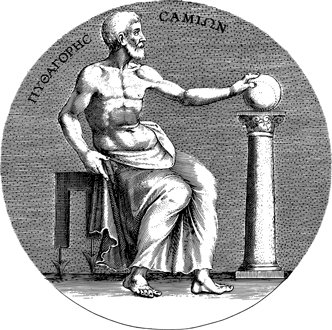 6. Pythagoras of The Pythagoras Theorem was a cult leader who claimed he could speak with animals, and time travel and had an extreme hatred for Fava Beans. – Source

7. People downloaded computer games over the radio in the 80s. – Source

8. Bob Lemmons was an expert “Mustanger.” Freed from the Civil War, he learned to tame horses. Usually, herds of wild mustangs were run down by groups, but Lemmons worked alone. Riding with the herd for several weeks, he’d gradually take over, mount the stallion and lead the horses into a corral. – Source

9. In 1948, Ford Motor Company was offered to take over Volkswagen for free. They turned down the offer. Volkswagen is now the second-largest car manufacturer in the world. – Source

10. Icebreaker ships don’t really crack ice with a sharp bow, rather they break it by first riding the bow up on top of the ice, and then crushing it to pieces underneath the ship’s immense weight. – Source 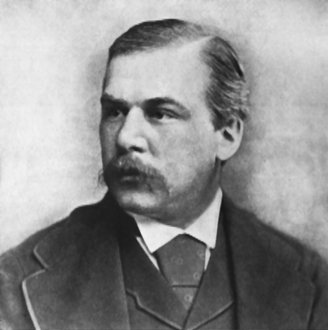 11. In 1893, financier J.P. Morgan and the Rothschilds bailed out the U.S. Treasury with 3.5 million ounces of gold, saving it from default. Over 100 years later, Morgan’s bank was bailed out by the federal government during the 2008 financial crisis. – Source

12. The British and American versions of Dennis the Menace were created independently and released on the same day in March 1951. – Source

13. The term ‘extra’ as in ‘Extra! Extra! Read all about it!’ referred to a special paper issued outside the normal publishing schedule. It reported on important or sensational news which arrived too late for the regular edition. – Source

14. Two other people were planned to be assassinated the night Abraham Lincoln was. One of them was Lincoln’s Vice President Andrew Johnson. The man assigned to kill him instead got drunk instead and couldn’t work up the nerve to do it. – Source

15. The highest election support the Nazi Party ever received in elections was 37.3%. Their support dropped to 33.1% in the next election 5 months later. – Source

Source: https://www.kickassfacts.com/25-kickass-random-facts-list-754/
We use cookies to ensure that we give you the best experience on our website. If you continue to use this site we will assume that you are happy with it. Ok
check out this page