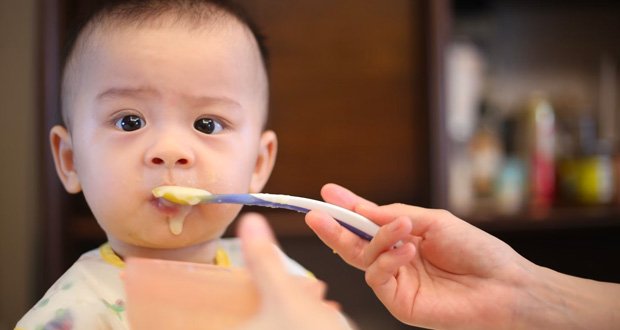 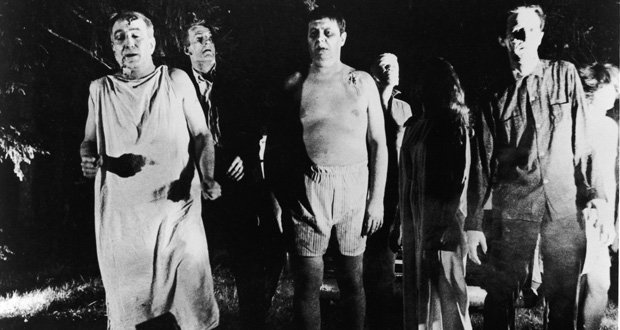 2. Secession Plebis was a form of revolt first introduced in ancient Rome. When the ruling class of Rome would become too corrupt or unjust to the commoners, the commoners would band together, evacuate the entire city, and leave the elites to fend for themselves. – Source

3. On the atoll of Pinglelap, 10% of the population is affected by total colorblindness, with another 30% being unaffected carriers of the gene. This is due to a population bottleneck caused by a typhoon in 1775 that left 20 survivors on the atoll. One carried the colorblindness gene. – Source

4. After he was fired from his job as an ambassador, tortured, and banished to his farm estate, N.Machiavelli would return home at night, change the dirty clothes he wore for fieldwork, and put on his ambassador outfit, just to study in his office, alone, due to how much he missed his job. – Source

5. Spitfire planes were “crowdfunded” in some cases in World War II. Large scale contributors were allowed to give the plane a nickname which was printed on the side. For example, ‘Dorothy of Great Britain and Empire’ was named by a group of women, all with the name ‘Dorothy’. – Source

6. Baby formula dates back to 1865 and became more popular due to a decline in wet nursing and upon rising concerns with infant deaths due to dry nursing. – Source

7. When “Jaws” was filmed, Steven Spielberg initially wanted to build a giant mechanical shark for realism, but its constant malfunctioning proved to be a budgeting nightmare, so he came up with the cheaper solution of shooting from the shark’s POV in the waters instead. – Source

8. In 1830, an attempt was made to steal the skull from the remains of American president George Washington, which resided in a tomb at Mount Vernon. However, the thief mistakenly stole the skull of Supreme Court Justice Bushrod Washington, who also happened to be former Washington’s Nephew. – Source

10. When AIDS patient Steve Pieterson was interviewed by Tammy Faye Baker on her program House Party With Tammy Faye he had a prognosis of approximately 6 months to live having been diagnosed in 1982. He’s still alive today. – Source 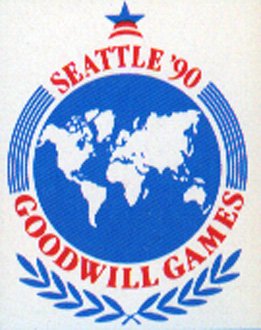 11. Ted Turner created his own alternative to the Olympics, the Goodwill Games, and Turner believed international sporting competitions would prevent future wars. The Games lasted from 1986 to 2001 and featured the first major international beach volleyball event. – Source

12. The classic cartoon image of a beehive looks so different from the real thing because it’s based on an ancient manmade hive called a skep. – Source

13. Figure skating competitions in the 1800s involved the act of skating pictures into the ice. This required precision and wasn’t as fast-paced as modern figure skating. – Source

14. Despite sharing more than 200 miles of b order with Wisconsin and only sharing a bridge with Michigan, the Upper Peninsula is part of Michigan (not Wisconsin) because of a fight with Ohio. – Source

15. In Asia, honeybees smear their hive entrances with animal poop to ward off Murder Hornets. – Source

Source: https://www.kickassfacts.com/25-kickass-random-facts-list-745/
We use cookies to ensure that we give you the best experience on our website. If you continue to use this site we will assume that you are happy with it. Ok
check out this page