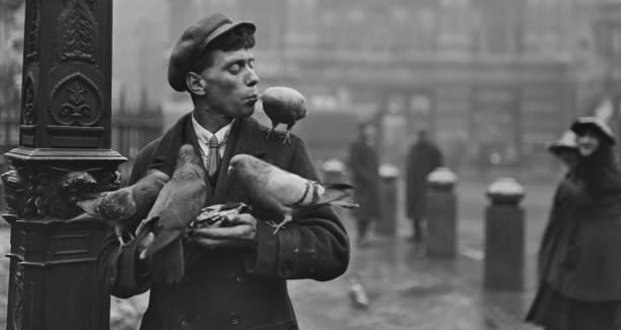 1. A photo of Mbaye Diagne, a UN peacekeeper who disobeyed his orders to stand down during the Rwandan Genocide in 1994. 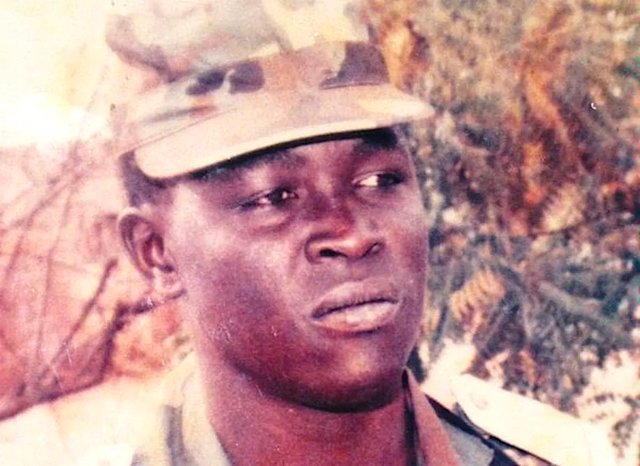 Acting entirely on his own initiative, he embarked on rescue missions. He is credited with single-handedly saving the lives of as many as 1000 Tutsis and moderate Hutus.

2. Actress Veronica Lake with her hair twisted in a drill press, demonstrating potential dangers to women in factories during WWII, 9 November 1943. 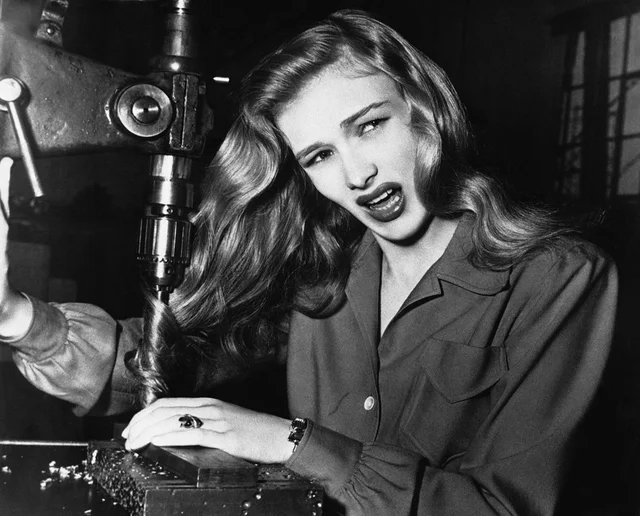 3. Crowds in London observe the very first 2-minute silence for those killed in the Great War, 1919. 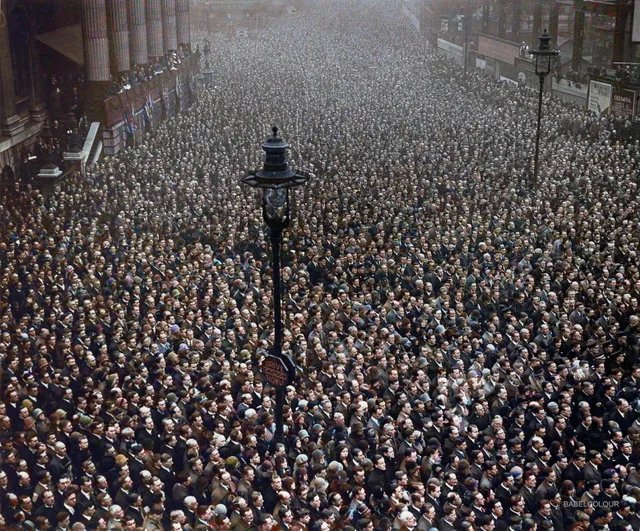 The men have removed their hats out of respect for the fallen.

4. Fidel Castro playing basketball against students during a visit to Krakow, Poland, 1972. 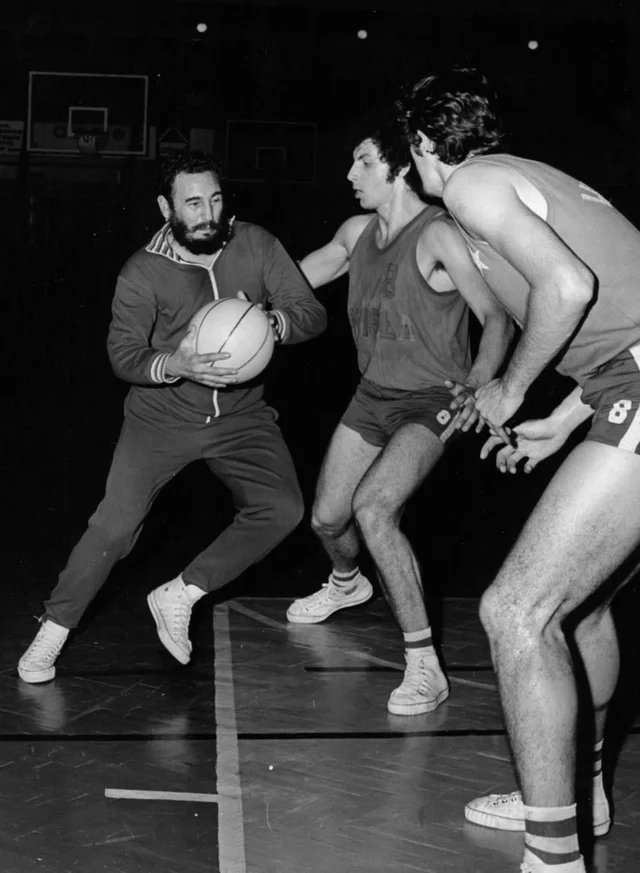 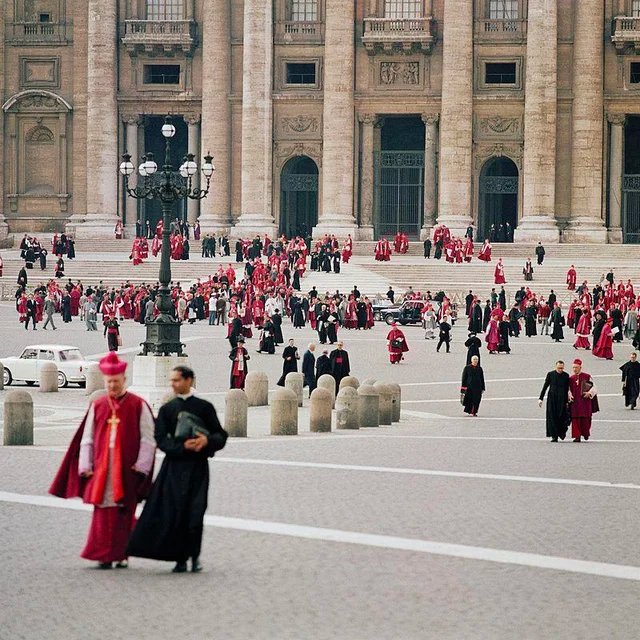 6. A man with pigeons on his arms and shoulder as he feeds them outside St Paul’s Cathedral in the City of London, England, January 1920. 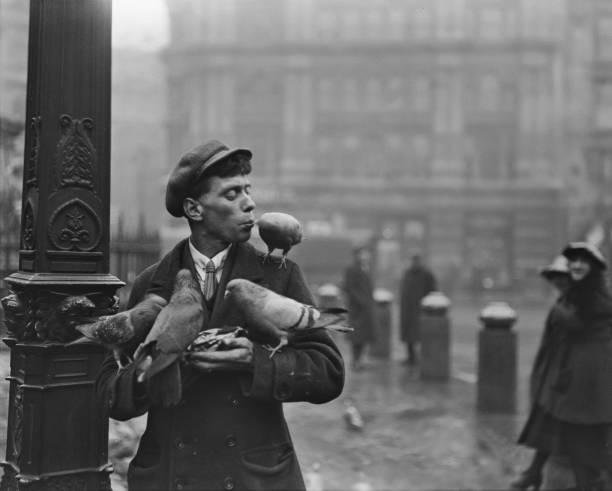 7. Charles de Gaulle with his daughter Anne, who had Down Syndrome, somewhere in Brittany, in 1933. 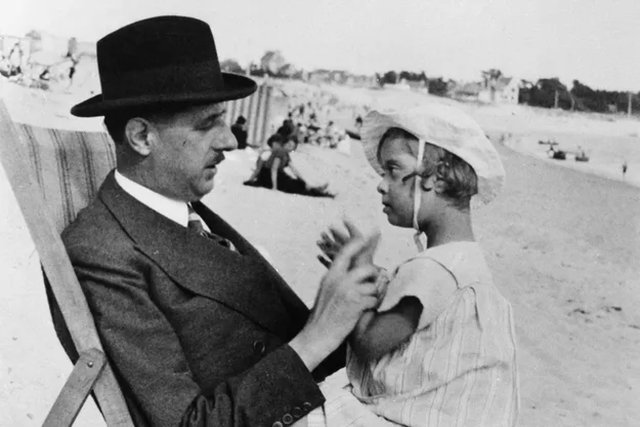 He was heartbroken when she died from pneumonia at the age of 20.

8. A twelve-year-old Bill Clinton with his tenor saxophone, 1958. 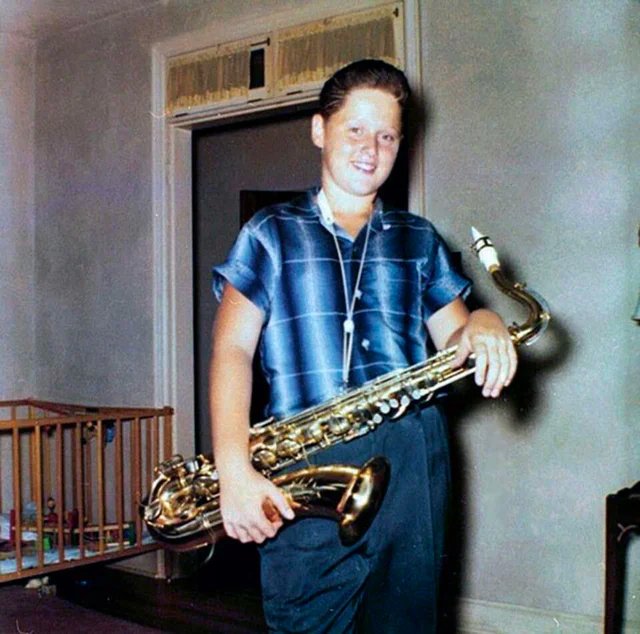 9. Spanish milkman posing with his donkey in the street, Seville, Spain 1910. 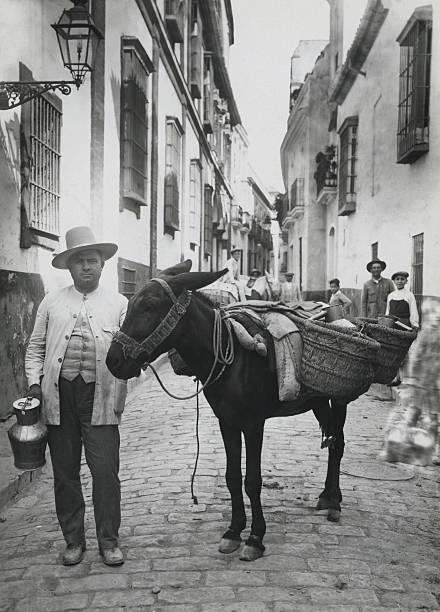 10. Mass landing of Soviet paratroopers during the major military exercise in Kyiv, in the Ukrainian Soviet Socialist Republic, then part of the USSR, in 1935. 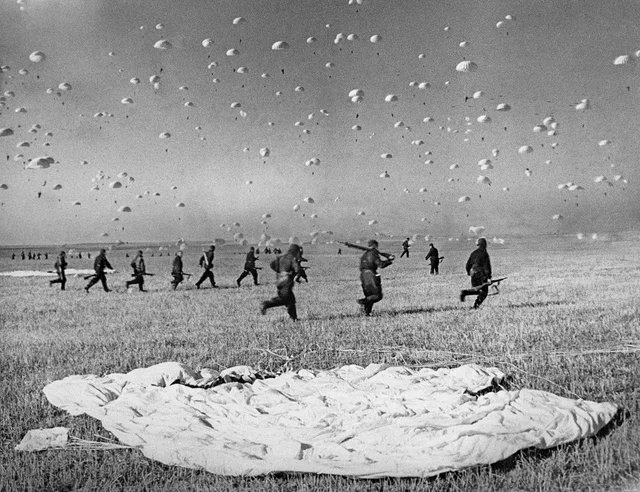