1. British soldiers after their release from Japanese captivity in Singapore, 1945. 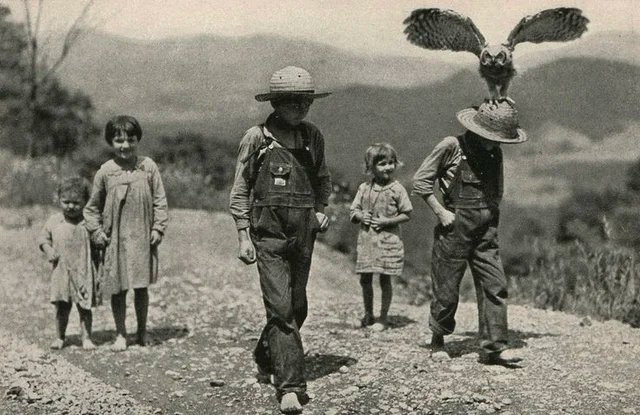 3. 59 years ago, Soviet space mission Vostok 6 was launched with Valentina Tereshkova onboard, who became the 1st woman in space! This is her during the fifth Earth orbit on 16 June 1963. 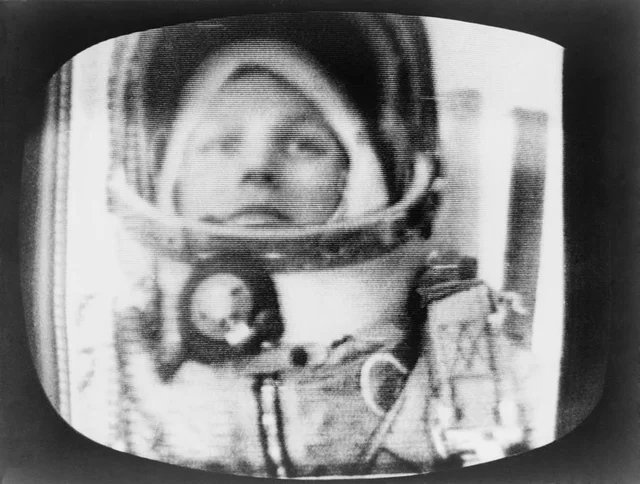 4. Sikh soldier of the Indian Red Eagle division showing a captured German flag after taking over Monte Cassino, Italy in May 1944. 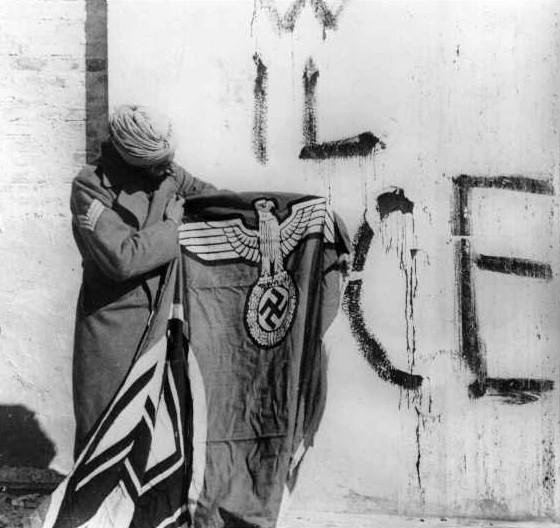 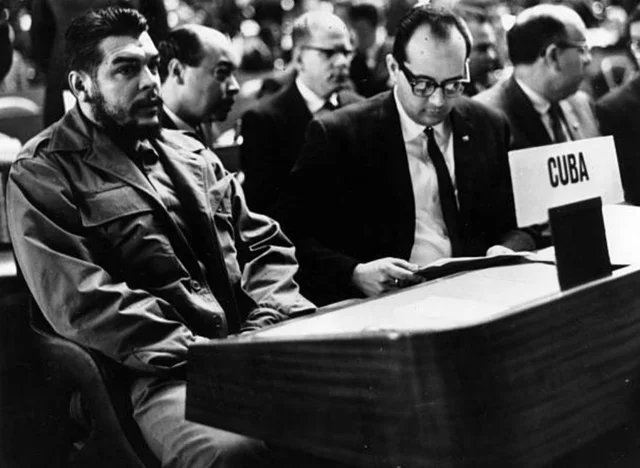 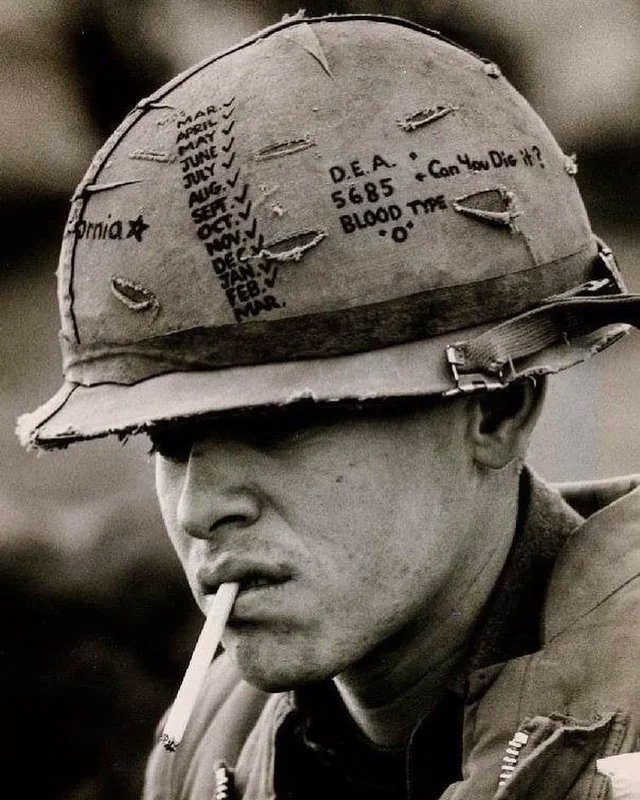 Note his blood type and Tour of Duty countdown calendar on his cover, with “California” across the front. The photo was taken by David Duncan Douglas.

7. John Cleese playing Football in between takes of “Monty Python and the Holy Grail”, 1974. 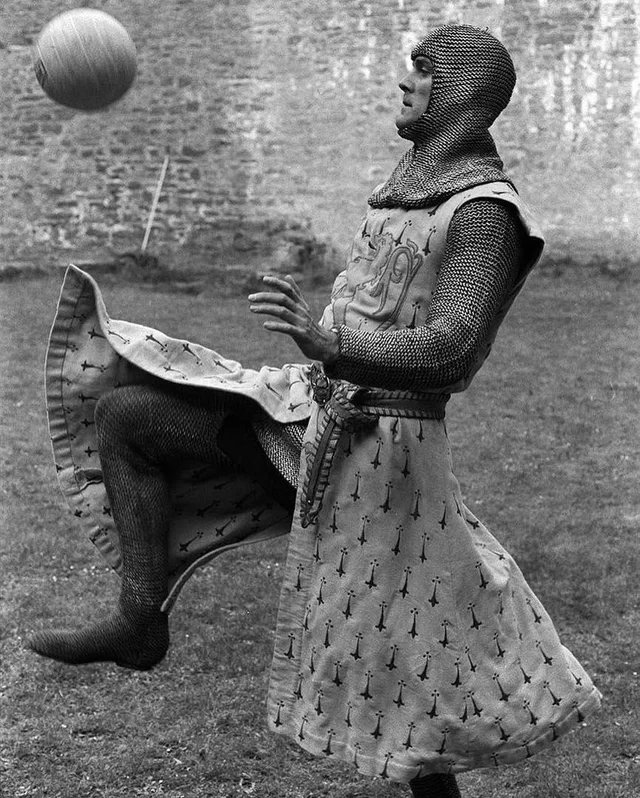 8. In 1963, a young Bernie Sanders was arrested for protesting during the civil rights movement. 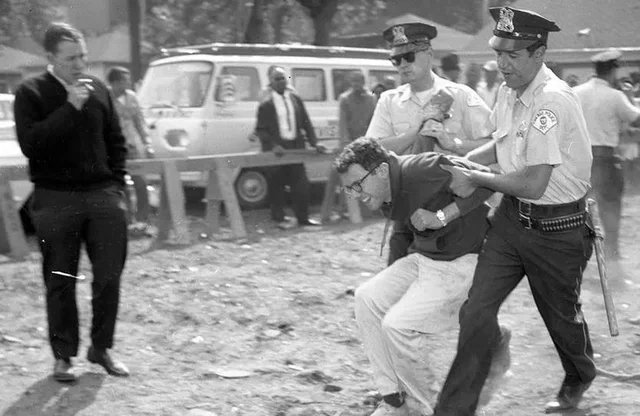 9. An Aboriginal Australian man with his prized hunting dog, 1950. 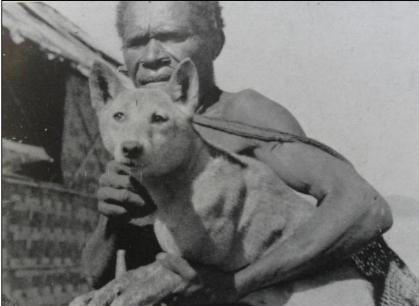 10. Toffs and Toughs – A famous photo taken by Jimmy Sime at Lord’s Cricket Ground in 1937 illustrating the class divide in Britain. 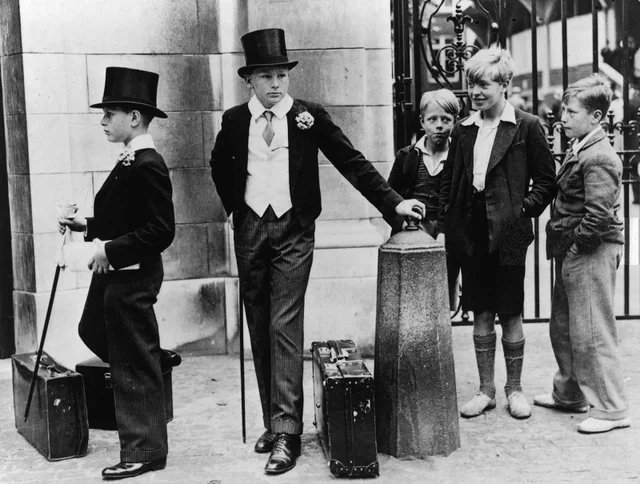 Source: https://www.kickassfacts.com/25-interesting-historical-photos-part-341/
We use cookies to ensure that we give you the best experience on our website. If you continue to use this site we will assume that you are happy with it. Ok