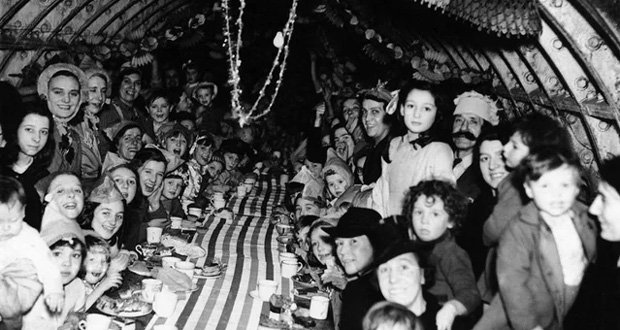 1. Children in front of the world’s largest log cabin in Portland, Oregon, USA, 1938. 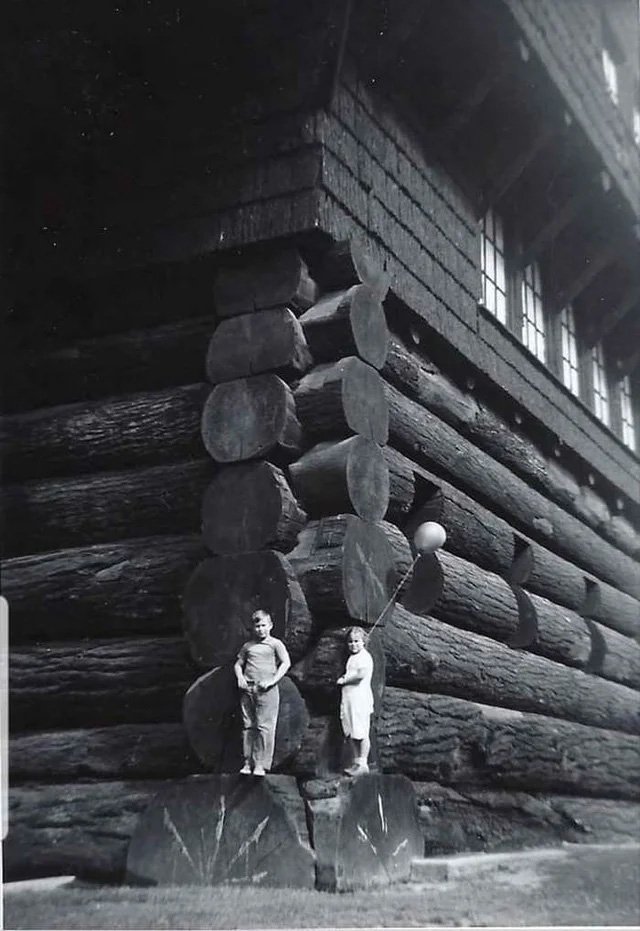 2. A “victorious” Prime Minister Neville Chamberlain returns from Germany and declares “peace for our time” after Hitler agrees not to invade any more territories in Europe, 1938. 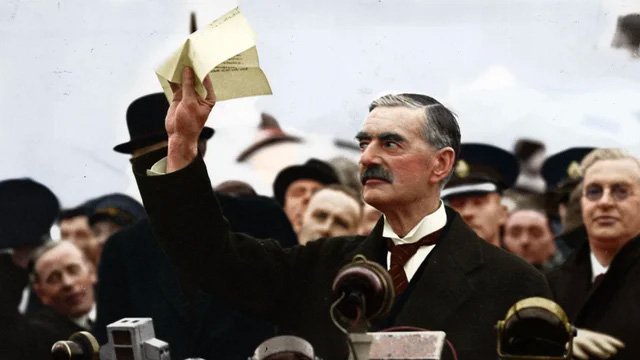 3. On 27 May 1942, the assassination of Reinhard Heydrich, the ‘architect of Holocaust’, was undertaken by Josef Gabčík and Jan Kubiš in Prague, making it one of the few successful assassinations of a high profile Nazi during the WWII. 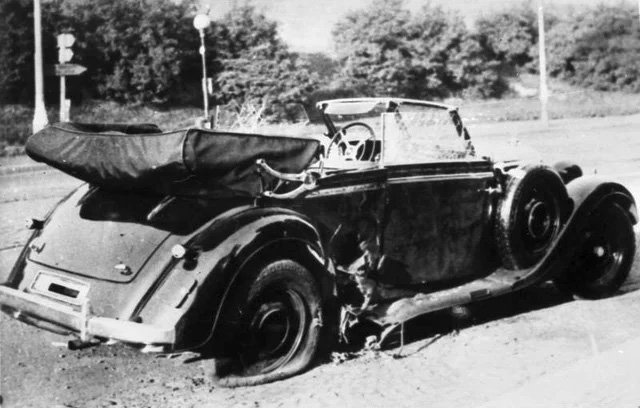 4. Memorial Day 1945: French teen Helene Chapelle and her mother kneeling at the grave of James Simonian who was killed during the Normandy invasion. 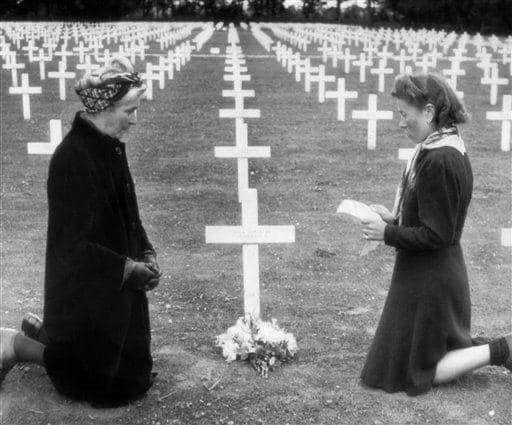 She is reading a letter from Simonian’s mother who asked that it be read at her son’s grave, La Cambe Cemetery, France.

5. Queen Elizabeth II addresses a vast gathering of more than a quarter of a million in India, 1961. 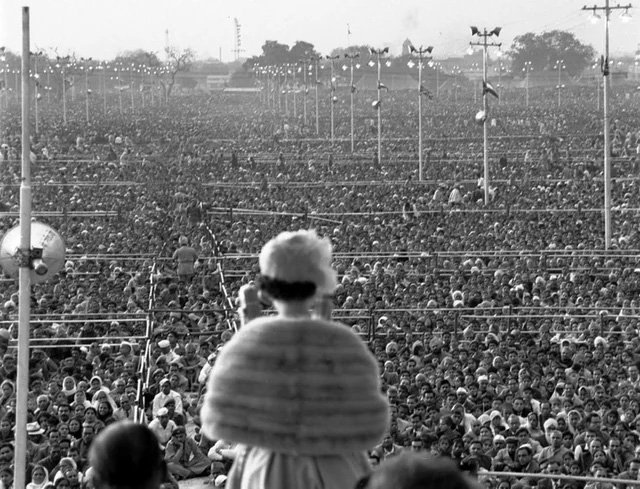 6. Albert Einstein defying the prevailing racial climate at the time by visiting Lincoln University, Pennsylvania — the first degree-granting black college in the US — to teach a class. 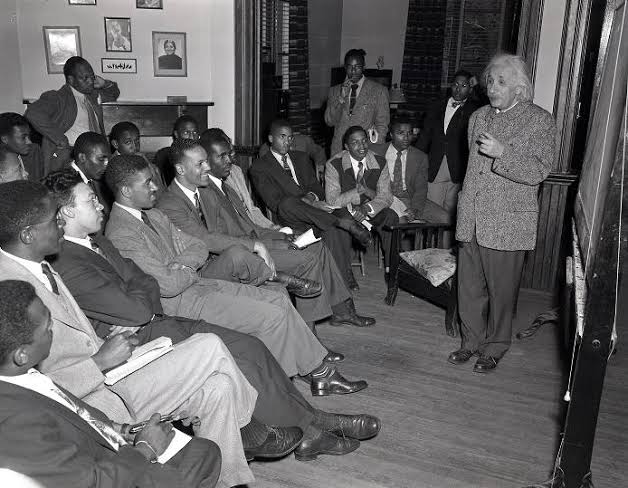 He was an outspoken civil rights advocate for black Americans. The photo was taken in 1946. 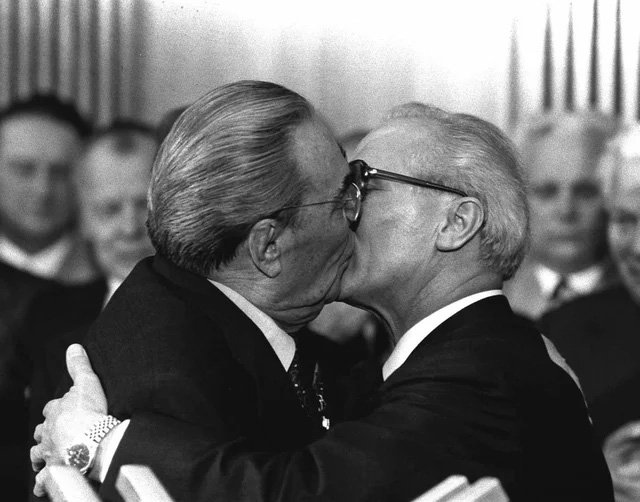 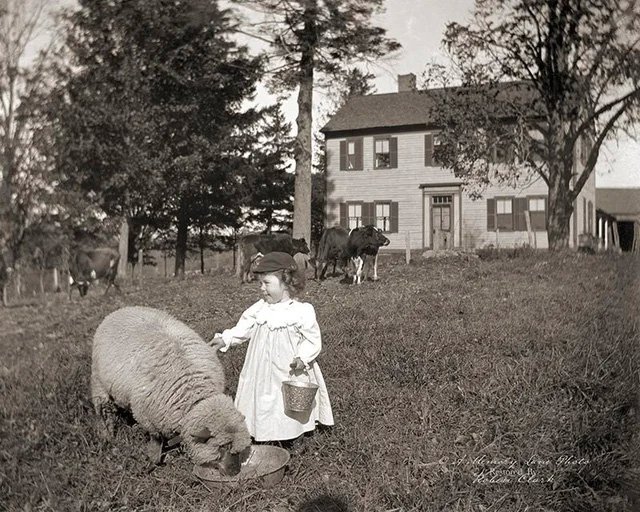 9. American rock band Paul Revere and the Raiders in 1966. 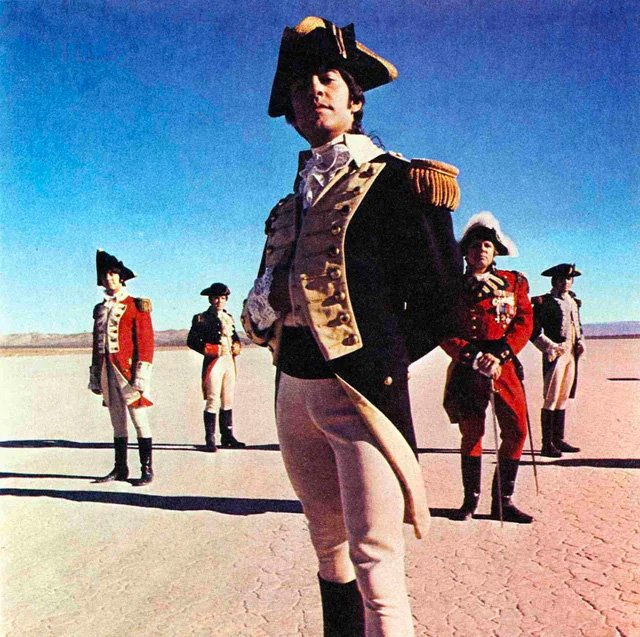 10. A younger George Lucas and a young Mark Hamill standing together on the set of a New Hope in Tunisia, 1976. 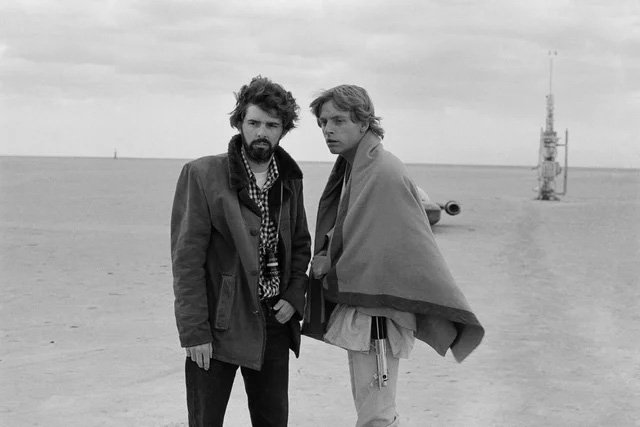 Source: https://www.kickassfacts.com/25-interesting-historical-photos-part-339/
We use cookies to ensure that we give you the best experience on our website. If you continue to use this site we will assume that you are happy with it. Ok
check out this page