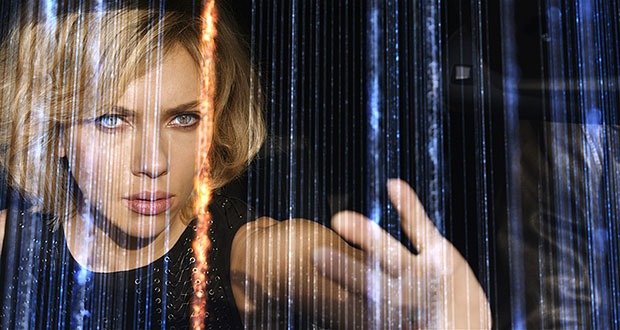 Here are 10 Movies with the Worst Use of Physics. 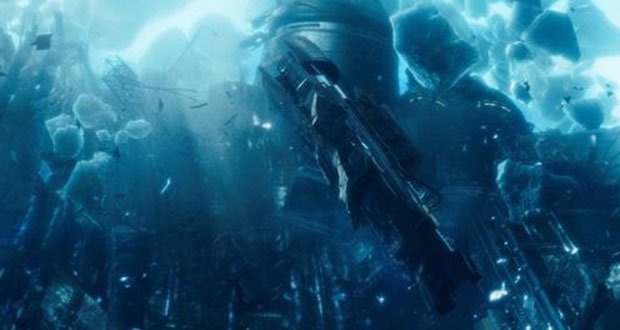 The Rise of Cobra (2009): In the underwater scene when Rex blows up the ice pack, ice appears to be denser than water in this situation. The ice sinks when it’s blown up, and even if there were pieces of metal on top of the ice, it shouldn’t. Some pieces the size of a five-story building have no metal and still sink. Ice floating in water isn’t just physics it is also common knowledge. 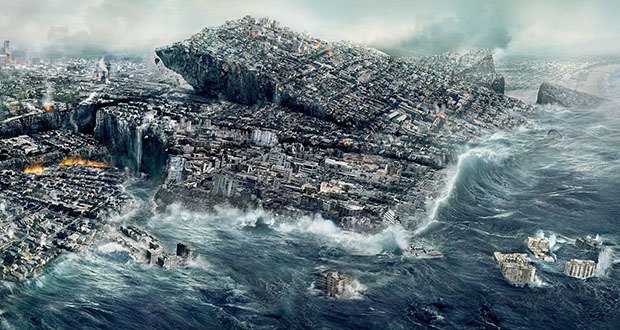 “Dr. Satnam Tsurutani: It looks like the neutrinos coming from the sun have mutated into a new kind of nuclear particle. They’re heating up the earth’s core and suddenly act like microwaves.” This was used as an excuse for why the world is going to end. It just doesn’t make any sense at all. Neutrinos largely pass through the earth harmlessly. The filmmakers could have easily invented entirely new particles for the job—call them bambinos, say—but perhaps that’s too silly. If neutrinos behaved the way they are described in the film, then there wouldn’t be much to film. Particles that can heat up the solid iron inner core by thousands of degrees should have cooked Earth’s surface dry long ago. 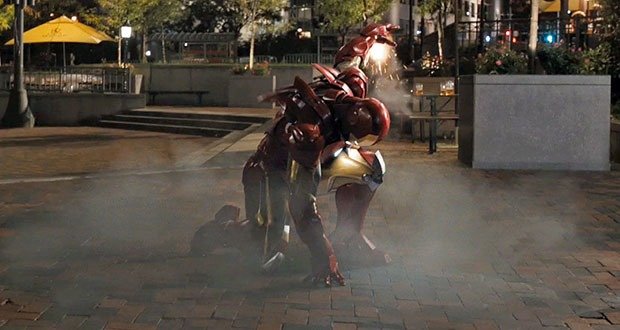 There’s no way Tony Stark’s body would be able to withstand the stresses of piloting his suit. His body would be nearly liquefied with the amount of force he’s shown landing in various scenes. To make it worse, when the suit splits open head to toe a few times in the 3rd movie, we see that there’s absolutely no padding or anything soft protecting him from the hard metal of the suit.

4. The Day After Tomorrow 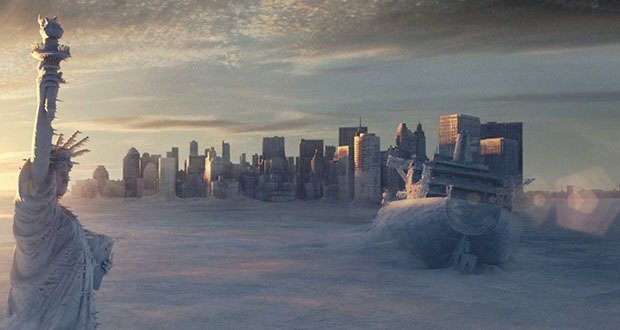 Global warming leads to a new ice age. Jack Hall, played by Dennis Quaid, goes on to describe ancient climate shift. As the world was coming out of the last glacial period, he explains, melting ice sheets added so much freshwater to the Atlantic Ocean that certain ocean currents shut down. Since thermohaline circulation is a major source of heat for the surfaces of continents, the globe was plunged back into an ice age. So while this can happen and has happened in the earth’s past, a sudden global warming-induced climate shift could not cause the kind of instant wild weather mayhem depicted in the movie. Also, how can you run from freezing? It is 100 degree Celsius there and 25 degree Celsius after two steps. 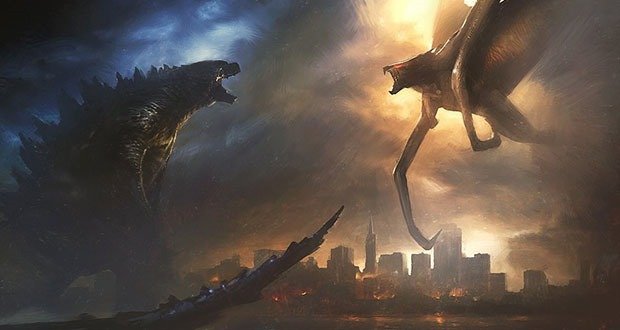 The monsters stop chowing down at the nuclear waste site to go chasing after a train carrying a couple of Minuteman missiles. The Minuteman warhead has a yield in the megaton range. That part the movie got right. The movie specifically mentions the Minuteman III, which carries a W78. This warhead has a reduced yield (~300 kilotons) compared to those carried by earlier versions of the Minuteman having yields in the megaton range. Still, the W78 is no slouch. However, the screenwriters are confusing “large yield” with “contains oodles of radioactive stuff.” This is wrong. The W78 is a true thermonuclear bomb, i.e., a multiple-stage Teller-Ulam device. It’s basically a barrel of lithium deuteride with an atom bomb bolted to one end. The atom bomb provides the spark, but most of the yield comes from fission of the deuteride. While you wouldn’t want to roll around in it, lithium deuteride isn’t radioactive. Even an atom bomb isn’t all that radioactive before it goes off; the fissile contents are a few kilograms of plutonium (a hollow sphere about the size of an orange). Plutonium is a prodigious spontaneous alpha emitter, but unless you eat it (or, yes, detonate it), it won’t hurt you. Alpha particles don’t pass through paper, so they certainly won’t make it past the metal bomb casing. So there is nothing that the monster will sniff out. 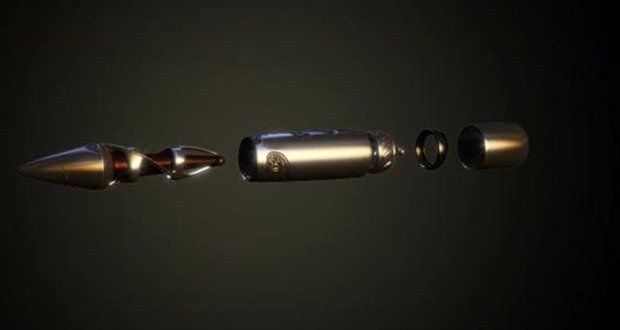 The curving-bullet scene fast became a topic of conversation when the movie released. It appears that McAvoy applies a little “English” to the bullet with that fancy flip of the wrist. Now, clearly the scene is just silly fantasy –curving a bullet a couple of feet around a butchered pig does not conform to the physics of the known universe. Technically speaking all bullets curve when they’re fired. It’s just that they all curve downwards and maybe sometimes sideways if there is enough wind, but not with a flip of the wrist. 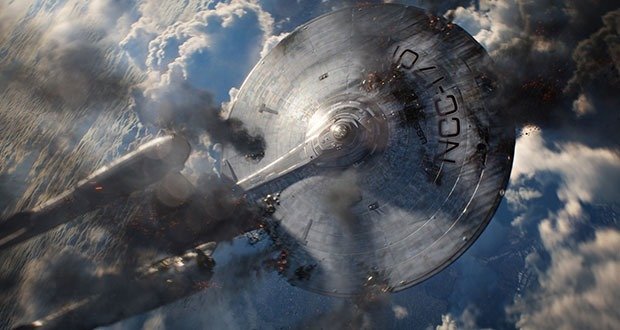 Towards the end when the Enterprises engines were dead, it is locked in lunar orbit, and then all of a sudden, they were in Earth orbit and then falling towards the Earth. How did they escape lunar orbit with no engines? Also, in the end Kirk peacefully dies of extreme radiation. Normally radiation deaths are horrible and gruesome.

8. Indiana Jones and the Kingdom of the Crystal Skull 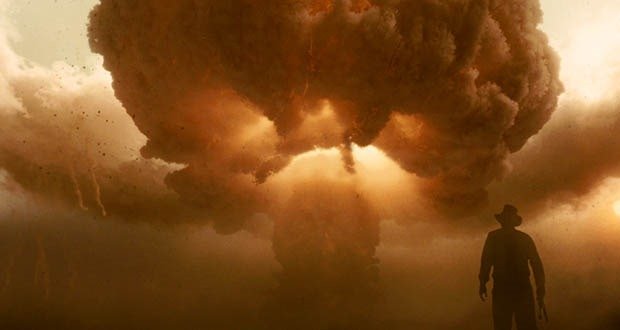 Our hero (played by Harrison Ford) survives a nuclear detonation by hiding in a lead-lined refrigerator. The appliance is tossed half a mile by the blast. Our aged adventurer emerges from the rubble no worse for wear. While lead lined refrigerator would shield you from radiation, but what about the heat from the nuclear detonation. Also if you went flying hundreds of feet in a refrigerator and landed miles away from where you took off you would probably be dead. Even if he would have survived all of this, he would have got a heavy dose of radiation when he got out.

Lucy (Scarlett Johansson) gets abducted by a gang in Taipei and forced to carry a bag of drugs in her abdomen. But when the bag bursts, the drug gives her access to the 90 percent of her brain that most of us never use, making her superhuman. The idea that we only use 10 percent of our brains is a myth. We do use all of our brain. Just not at the same time. Also, how does increased brain function make you levitate to the ceiling? I was ready to put up with the silliness, but I kind of balked when all the secrets of the universe was delivered on a pendrive. But that pendrive is not just any USB drive…it’s a space USB drive. One that does not have a set color but can instead see completely through space and time to the stars beyond. 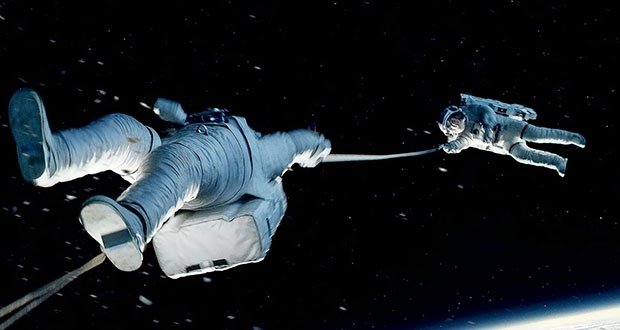 When Sandra Bullock is hanging on the end of the rope and Clooney says “you can’t hold on to both of us”, there is no reason why she can’t pull both of them toward the station. He weighs almost nothing in space. In fact, there is no reason why the rope went tight instead of bouncing them in the other direction. And there is absolutely no reason why Clooney would float away from the station from a complete stop or not be able to use his free arm to climb over Bullock and get to the rope which would in turn leave her free to climb the rope.

Source: https://www.kickassfacts.com/movies-worst-use-physics/
We use cookies to ensure that we give you the best experience on our website. If you continue to use this site we will assume that you are happy with it. Ok