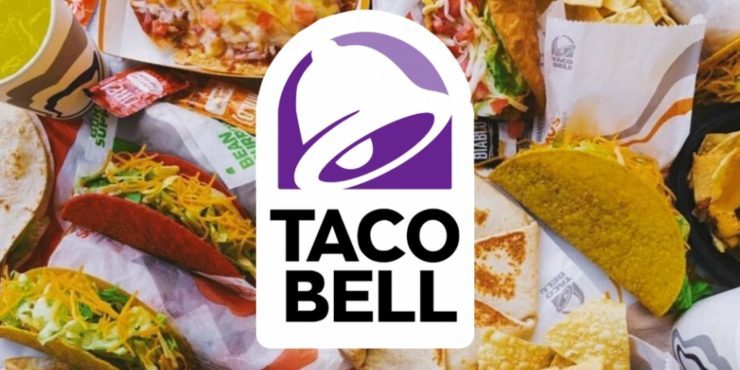 Taco Bell is known for its tasty, cheap Mexican-inspired food. But there’s more to the popular fast-food chain than meets the eye.

From its exclusive mountain Dew flavors to that undeniably addictive Doritos taco shell, there’s a lot to learn from this creative and innovative company.

Here are ten mildly spicy facts about Taco Bell that you may not know.

The founder’s first business was a burger joint. 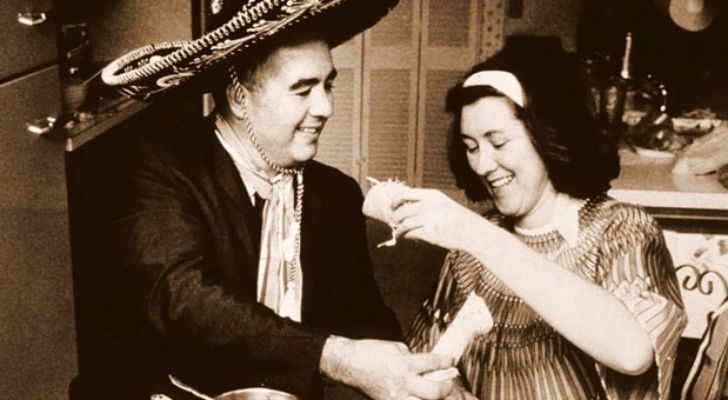 Glen Bell, the founder of the Taco Bell chain, started out serving burgers.

With very little money, he opened a burger stand called Bell’s Burgers (named after his sister) and competed with the McDonald’s brothers. Yes, those McDonalds.

But by the 1950s, he knew he needed to get out of the burger business, so he experimented with Americanized Mexican food.

Tacos were still not a popular food for most Americans at this time, and the idea of fast food tacos was unheard of.

He aimed to bring them to the masses, which meant making them easier to eat.

Essentially, he developed a crunchy fast food shell and adapted the tacos’ ingredients to suit the tastes of the customers he was trying to reach – busy Americans looking for fast food.

He opened his first Mexican-inspired restaurant under a different name. 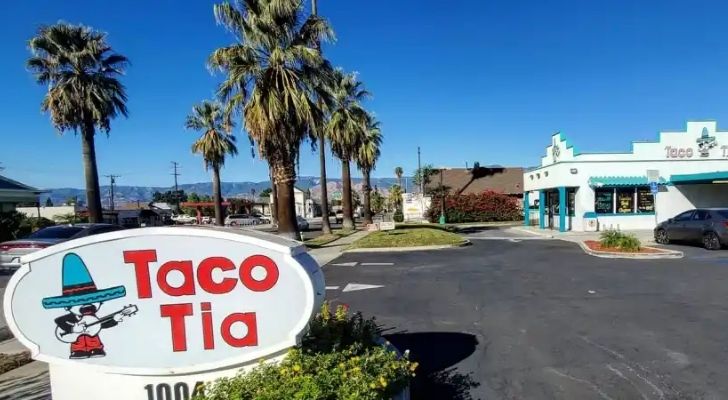 Taco Tia opened in San Bernardino, California, in 1954, selling tacos for 19 cents each. Soon after, he opened another similar restaurant in Los Angeles called El Taco.

He opened his first Taco Bell restaurant in Downey, California, on March 21, 1962.

Taco Bell was franchised in 1964, and within three years, there were 100 locations. The chain is now operating under the Yum! Brands with 7,791 restaurants at the end of 2021.

Doritos Locos Tacos went through 40 rounds of recipe testing to perfect the shell. 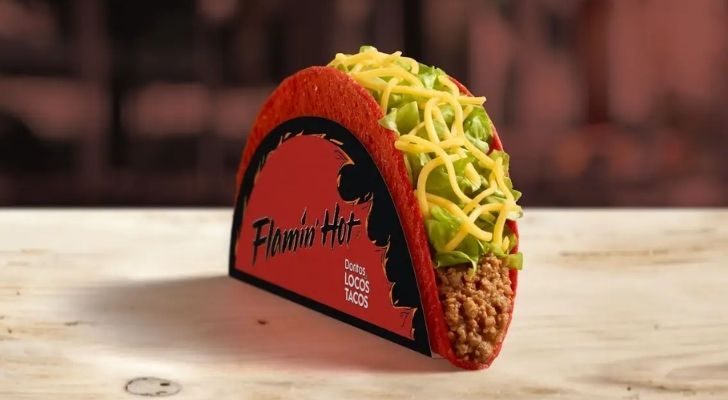 Although the idea seemed simple, the iconic DLT proved to be much more challenging to execute than the creators had anticipated.

For the chain’s 50th anniversary in 2012, CEO Greg Creed wanted to develop something new and innovative.

A Doritos taco shell was the clear winner out of 30 different product pitches.

The first version was an absolute flop with taste testers.

Since it was a taco shell sprayed with nacho cheese seasoning, it lacked the crunch or flavor of Doritos chips, which was the main selling point.

The other prototypes were crunchy but too fragile to ship.

It took time to find the balance of the crunch and flavor of Doritos with the sturdiness of a taco shell.

But after 40 recipes and two years of testing, the product launched with massive success in 2012 and has remained on the menu ever since. 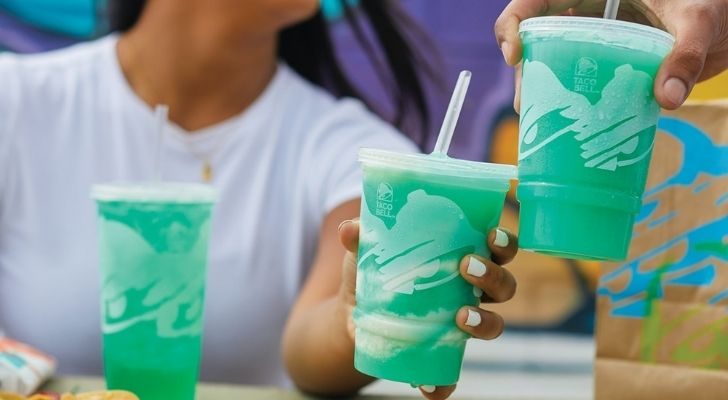 PepsiCo and Taco Bell created a unique drink to increase sales at the drive-thru.

Since it debuted in 2004, the soda has been a cult hit among Mountain Dew fans.

It is a blend of Mountain Dew and lime flavor that works well with the Mexican-inspired menu at the fast-food restaurant.

Currently available in original, zero-sugar, and frozen versions, the chain has also released limited-time flavors like Baja Flash (pineapple and coconut flavored) and Baja Punch (a blend of pineapple, orange, and cherry flavors).

Their most popular menu item is the Nacho Fries. 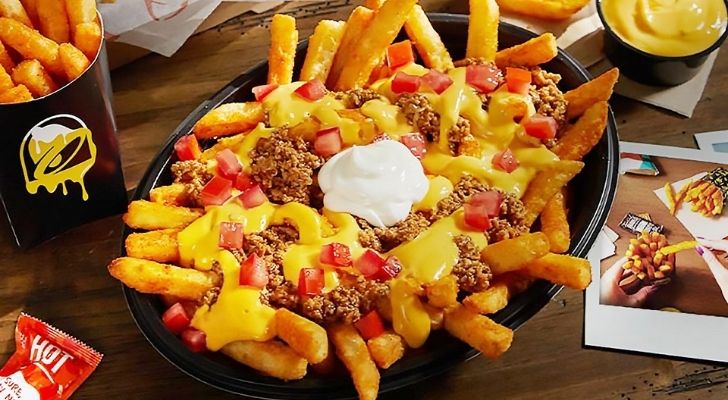 It launched for the first time in 2018 and has been released several times since then on a limited-time basis.

The fries are seasoned with garlic, paprika, salt, and onion powder, which pairs well with their gooey nacho cheese.

Taco Bell was sued for its chihuahua ads. 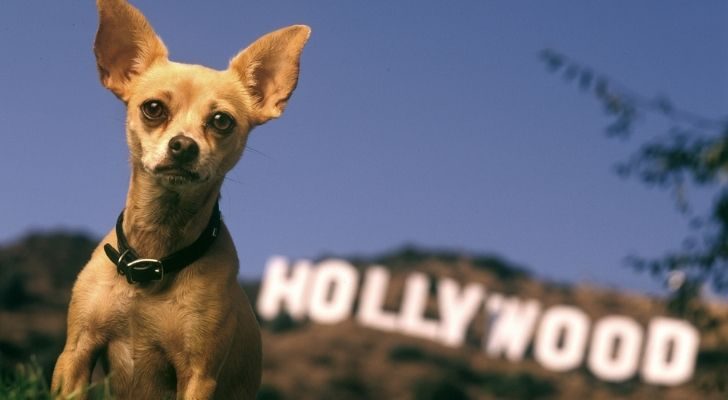 In the 1990s, the phrase “Yo Quiero Taco Bell” was extremely popular because of the Taco Bell chihuahua ads.

With $500 million spent on advertising, the chihuahua became a cultural phenomenon.

Advertising for the character stopped in 2000, but disputes started as early as 1998.

The ads, however, were run by a different advertising agency.

Shields and Rinks were awarded $30 million by a federal jury in 2003, and an additional $12 million in interest was added three months later. 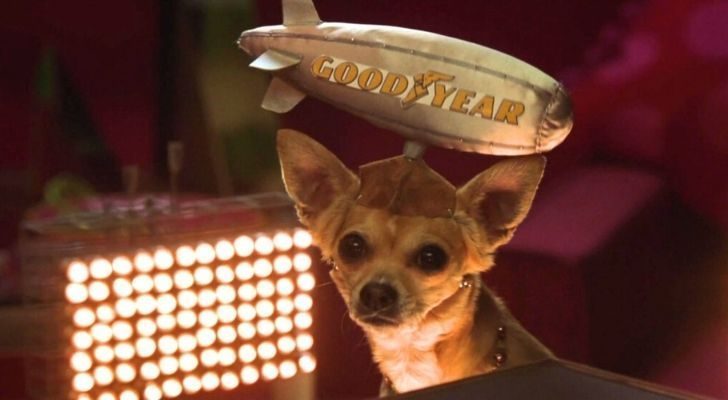 Bruiser’s mom in Legally Blonde 2: Red, White Blonde was none other than the Taco Bell chihuahua herself, Gidget.

You may also recognize her from old Geico commercials.

The restaurant chain was the first to hire female managers. 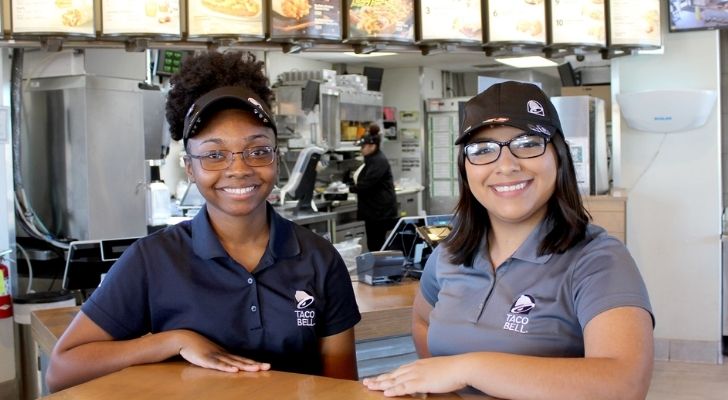 In an interview with Restaurant News, former Taco Bell Director of Operations John Gorman states that the restaurant chain was the first to hire female managers.

He said that all the managers were men in the early days, but they didn’t have enough of them.

To fill demand, they hired women and became the first restaurant chain to do so.

The Taco Bell Foundation has given away millions in scholarships. 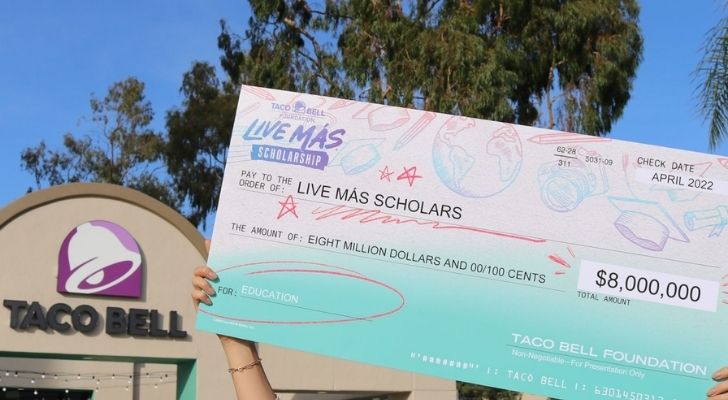 Founded in 1992, the Taco Bell Foundation has awarded more than $130 million in scholarships and grants.

The Live Más Scholars come from a pool of Taco Bell team members and fans.

The program’s goal is to “break down barriers” for students who want to make positive contributions to their communities. 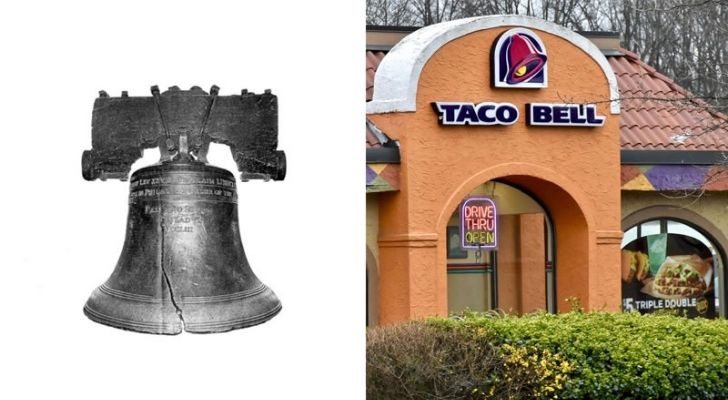 The company has had some interesting marketing gimmicks over the years, but there’s none as infamous as their ad announcing that they’d purchased the Liberty Bell.

The VP of Public Affairs remembered that federal budget issues led to many national landmarks closing during the previous year.

That’s where he got the idea to “sponsor” the Liberty Bell.

Taco Bell’s PR agency placed a full-page ad in six big papers, such as the New York Times and Washington Post, and on April 1st, the papers came out.

The ad stated that they had purchased the national icon to help the national debt, and it would now be called the “Taco Liberty Bell.”

Although they released a statement later that day saying it was a prank, customers had lodged thousands of complaints to the National Park Service against the company.

Not only did the hoax increase sales from the previous week, but the company got loads of free advertising as other news outlets picked up the story.

With all the creative culinary options and ad campaigns the chain has come up with over the years, we’re looking forward to seeing what they come up with next.

Taco Bell has been serving arguably one of the best Americanized-Mexican fast food out there at the moment.

We’re definitely excited to see what they add to their menu next!

Source: https://www.thefactsite.com/taco-bell-facts/
We use cookies to ensure that we give you the best experience on our website. If you continue to use this site we will assume that you are happy with it. Ok
check out this page